Since we don't have anything too specific to report this week, we thought we might as well shed some light on several projects we are working on and their statuses, so here goes:

Break MORE Aliens! is nearly finished and will go through some testing and analyzing by Kajak students in a few days.We're pretty exited to hear their thoughts on it!

Spiritual is not under active development, but we have plans for the additional content, which will most likely be published during summer.

Interplanetary is going through a slower phase in development at the moment. This is because we prefer it to have our full attention once we can get cracking again.

Dr. Globdor is coming along nicely. We mentioned last week the possibility of a PC release, and that's actually become our main focus. We will not release a finished game right away, but instead give players the essentials and a chance to give us input on which features they'd like to see in the finished game. Because we're indie developers and not a major publisher, this is actually a valid strategy and not an excuse to cut development time. ;)

Besides those we are of course working on subcontracting projects all the time. And finally, here's a little sneak peek to a whole new game project we will be working on this summer: 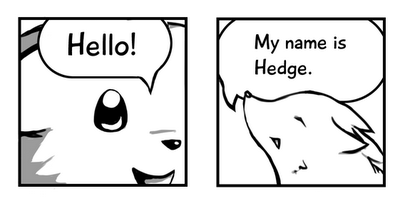 Posted by Team Jolly Roger at 5:40 PM No comments: 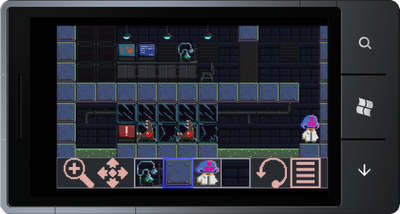 The early version of Break MORE Aliens! was already published for a Nokia game competition (3rd place!) earlier and has thus gone through the crucial peak of release downloads. We are thinking about covering some of those losses by making a new, simple game with similar theme and a direct link to Break MORE Aliens!, once the major update is released. We will cover both in more depth later, stay tuned!
Posted by Team Jolly Roger at 10:11 AM No comments: 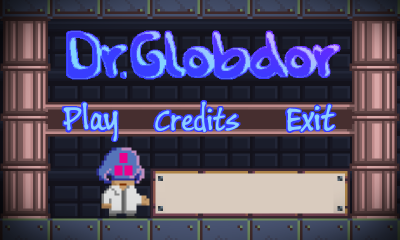 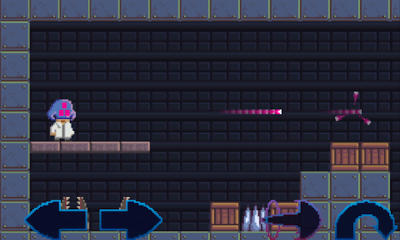 Posted by Team Jolly Roger at 9:46 AM No comments: