Here we go with another Interplanetary update! This time we're focusing more on graphical details, but there are some small, hopefully interesting, balance adjustments there also.

Let's get right into it, shall we? Here's the rough changelog for this week's update:

Along with the update, as usual, we've scheduled a "Whack-a-Dev" Day for this Saturday!

On Saturday May 17th, starting from 3:00pm GMT/8:00am PDT, we will be hosting games to challenge you in the craft of interplanetary warfare! Here's what we have planned for you this time:

Hopefully you can all join us to blast those planets into oblivion! This will also be a great chance to try out some of the new tweaks in the game and see how they affect your general strategy.
Posted by Team Jolly Roger at 6:15 AM No comments: 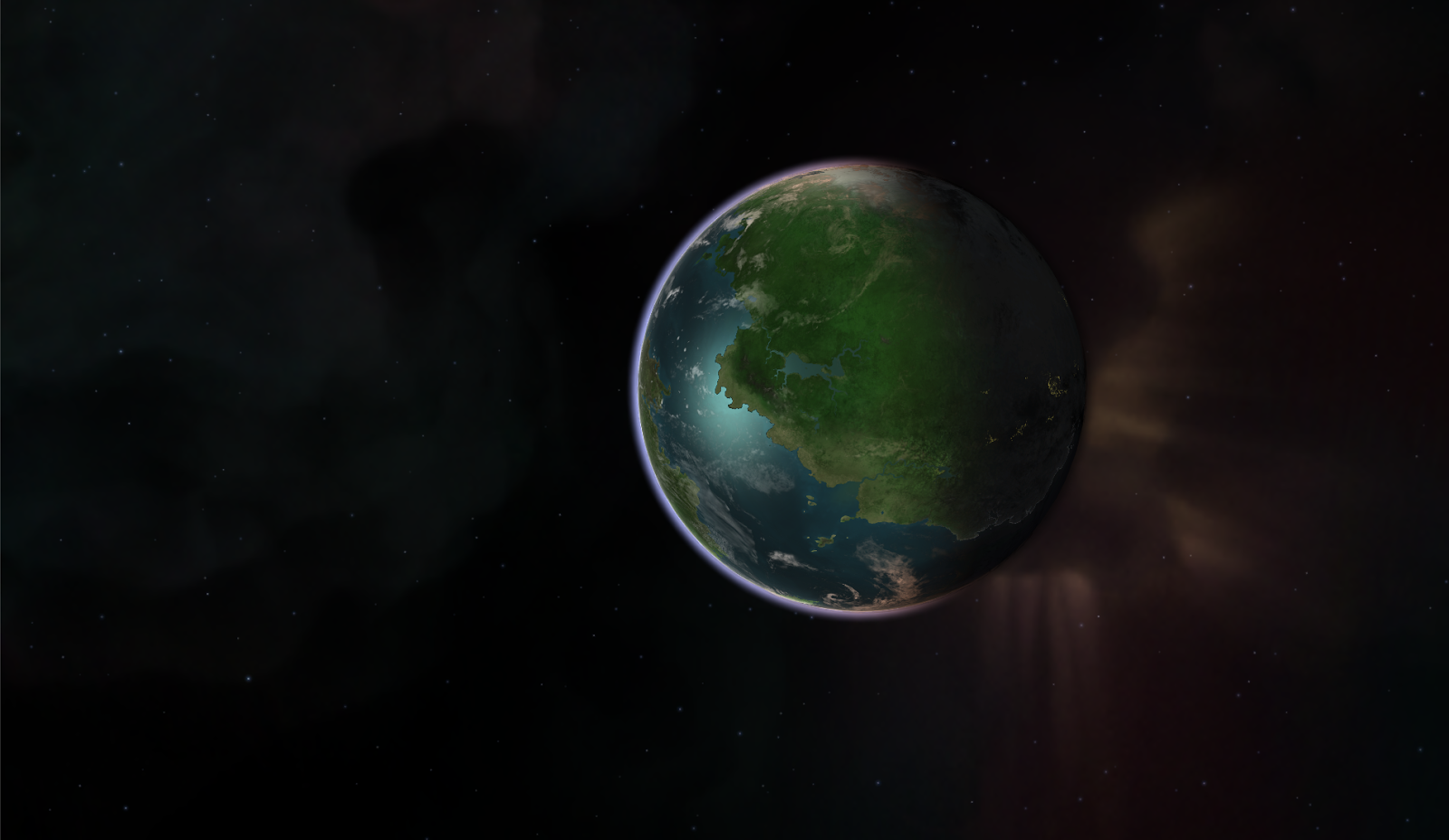 Here it is, the first proper feature update to Interplanetary! The main feature this time is something that's been requested a lot.

As you may have guessed already, that feature is the much requested in-game chat. Now you can also bash your enemies verbally! Do try to behave, though.


Here's the full changelog for the update:


Have fun cursing your opponents to oblivion (but seriously, avoid nasty words, there could be kids playing!) Also, don't forget to take part in our first "Whack-a-Dev" this Saturday. It'll be the true baptism by fire for the chat system! 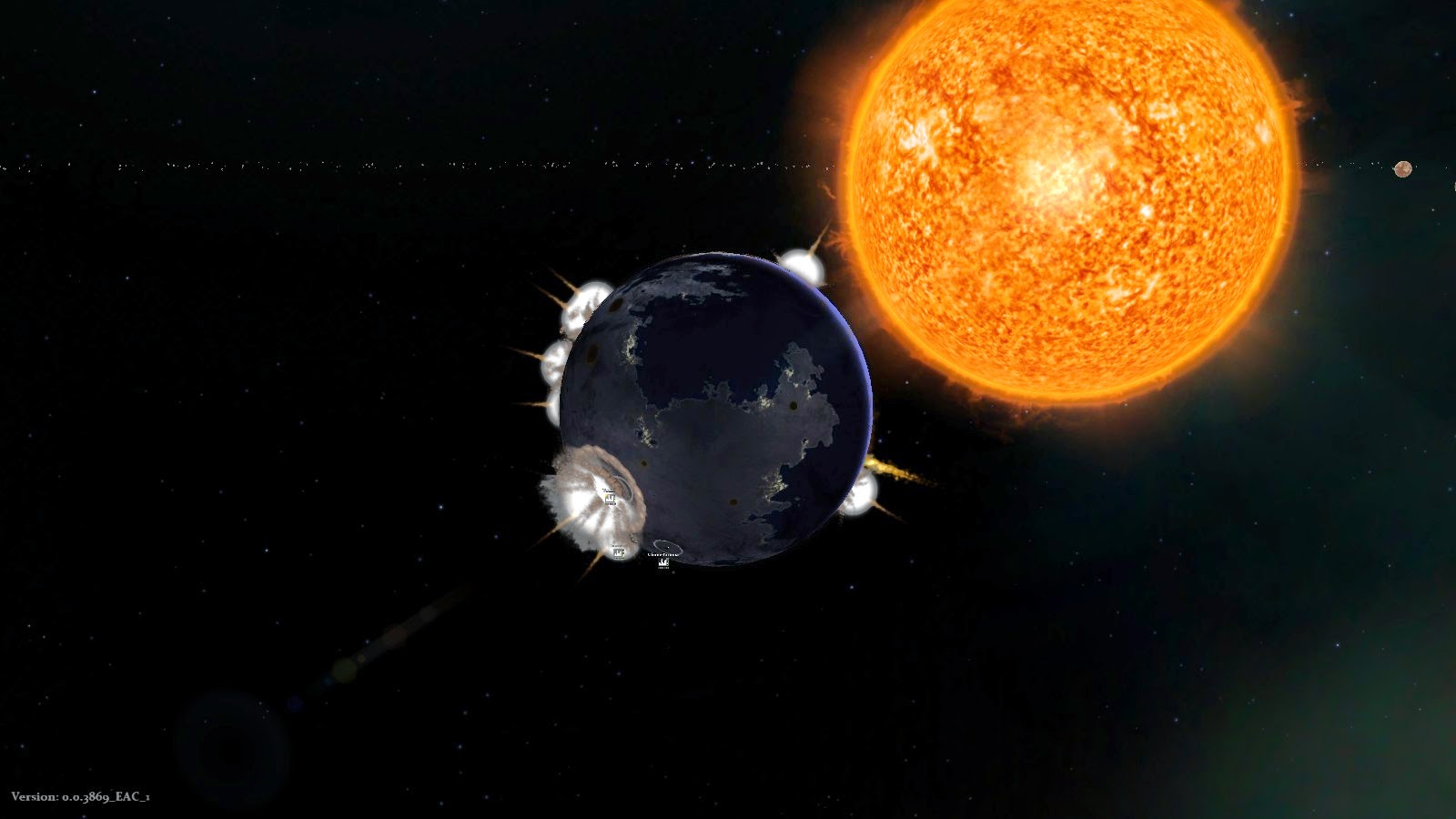 Hey, everyone! Having fun with Interplanetary?

Since the game is currently multiplayer only, it needs a strong community to stay alive and well. To help bring all the players together, we've planned something we hope everyone is happy to take part in.

Fanfare! Starting this Saturday at 3:00pm GMT, we're kicking off the first Interplanetary Whack-a-Dev Day. We're planning on making this a semi-regular event, timing it with new updates to the game. Here's what we have planned for this Saturday:


In Other News: Patches and Updates

As you may have noticed, we released an online connectivity patch for Interplanetary this Tuesday. If you previously had some problems connecting to other players, they should hopefully be fixed now. Here's a proper changelog of the major things in the patch:

Interplanetary Version 0.0.3922
We're also planning on giving Interplanetary a proper feature update this Friday. Among the features we're hoping to add is in-game chat, a popular request by the players.

Hopefully, we can finish implementing the chat until Friday so you can also bash us devs verbally, if you want! Hopefully, you don't want to.
Posted by Team Jolly Roger at 5:26 AM 1 comment: