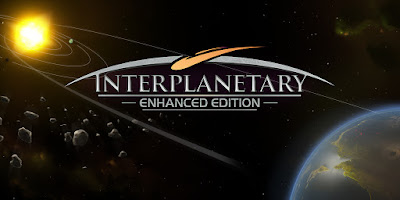 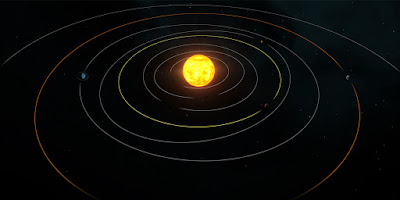 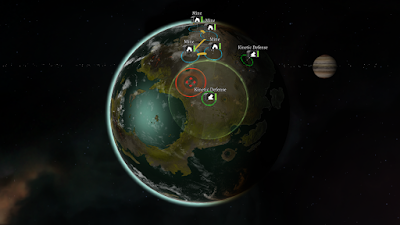 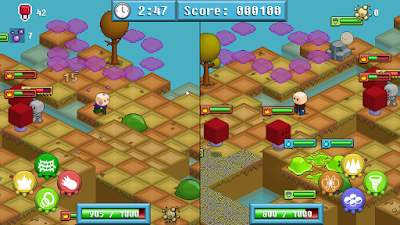 Blast you later!
Posted by Team Jolly Roger at 7:38 AM No comments: