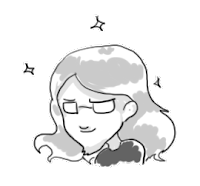 Niklas is the guy tasked with the job of keeping the TJR machine rolling as smooth as possible. Sometimes this means wrench work and pirate language, but usually lubricating the gears with coffee is enough. 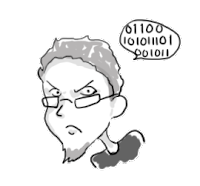 Single-player hardcore PC gamer. Never have, never will buy a game console (will accept gifts to tinker with, however.) Also likes Sci-Fi stuff. 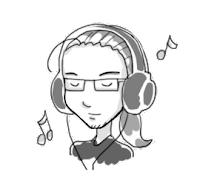 Jussi is a UI programmer and really enjoys listening to game music. Usually he sits quietly in his not-so-philosophical thoughts and scans his surroundings for things that don't belong there... 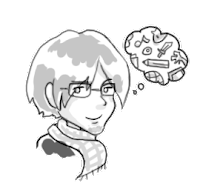 Jukka Kivijärvi, game artist
Favorite Game: Changing by the month, currently, Kerbal Space Program
Special Skills: Jumping from one thing to the other, learning it as he goes.

Jukka is our artist working on whatever the situation calls for, from concepts, textures and 3D to the occasional graphic design tasks. Usually wears headphones when working, but forgets to put any music on. 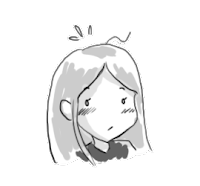 Tarita is still waiting for her letter from the local school of witchcraft and wizardry. She also practices her ninja skills when around people she doesn't know well. Has a silly pet name. Also has made a pact with a golden dragon. 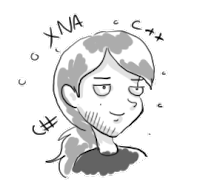 Teemu has been gaming since the age of two. He loves puzzles, including code debugging and creating game wizardry with the power of math and imagination. 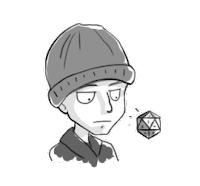 Olli is a member of the Team Jolly Roger Code Wizards-gang, the spiritual leader of the I-Don’t-Feel-Like-Writing-About-Myself – cult and a frequent member of the quite popular in TJR “Facial Hair Appreciators” club. 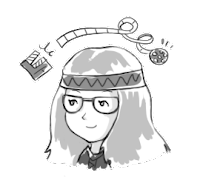 Valeriya is our absolutely fantastic marketing contributor, who enjoys spending her time with boring and tiring people with continuous eager talks about movies, rocking Trivial Pursuit and not caring about Olympic Games. Has never been bitten by a shark. 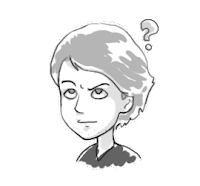 Sasu is our designer extraordinaire, who enjoys talking about Star Wars, playing stupid games and eating bread whenever possible. Determined to either design a genius game or to become a blitzball someday. 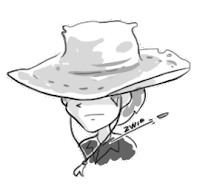 Maybe it was a bad idea to let people write about themselves?
Posted by Team Jolly Roger at 5:39 AM