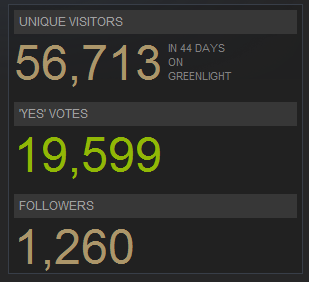 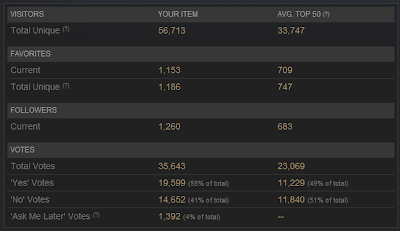 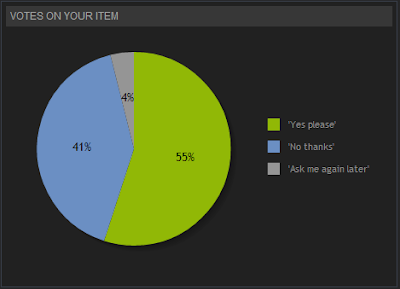 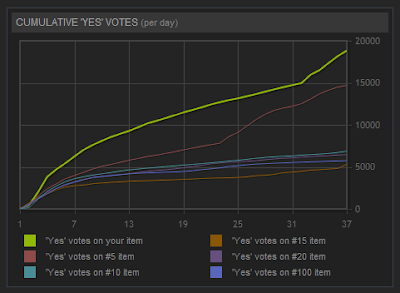 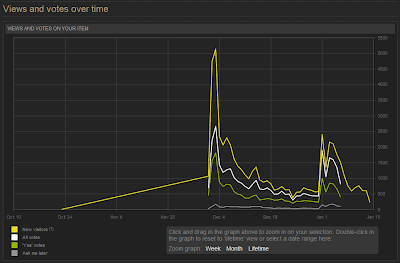 I hope this was enlightening for some of you aspiring Greenlighters. If you have time to dedicate on all the preparation, I definitely recommend going for it. Even if we hadn't passed, we still would've had our community grow and received a lot of good feedback.
Posted by Team Jolly Roger at 6:34 AM