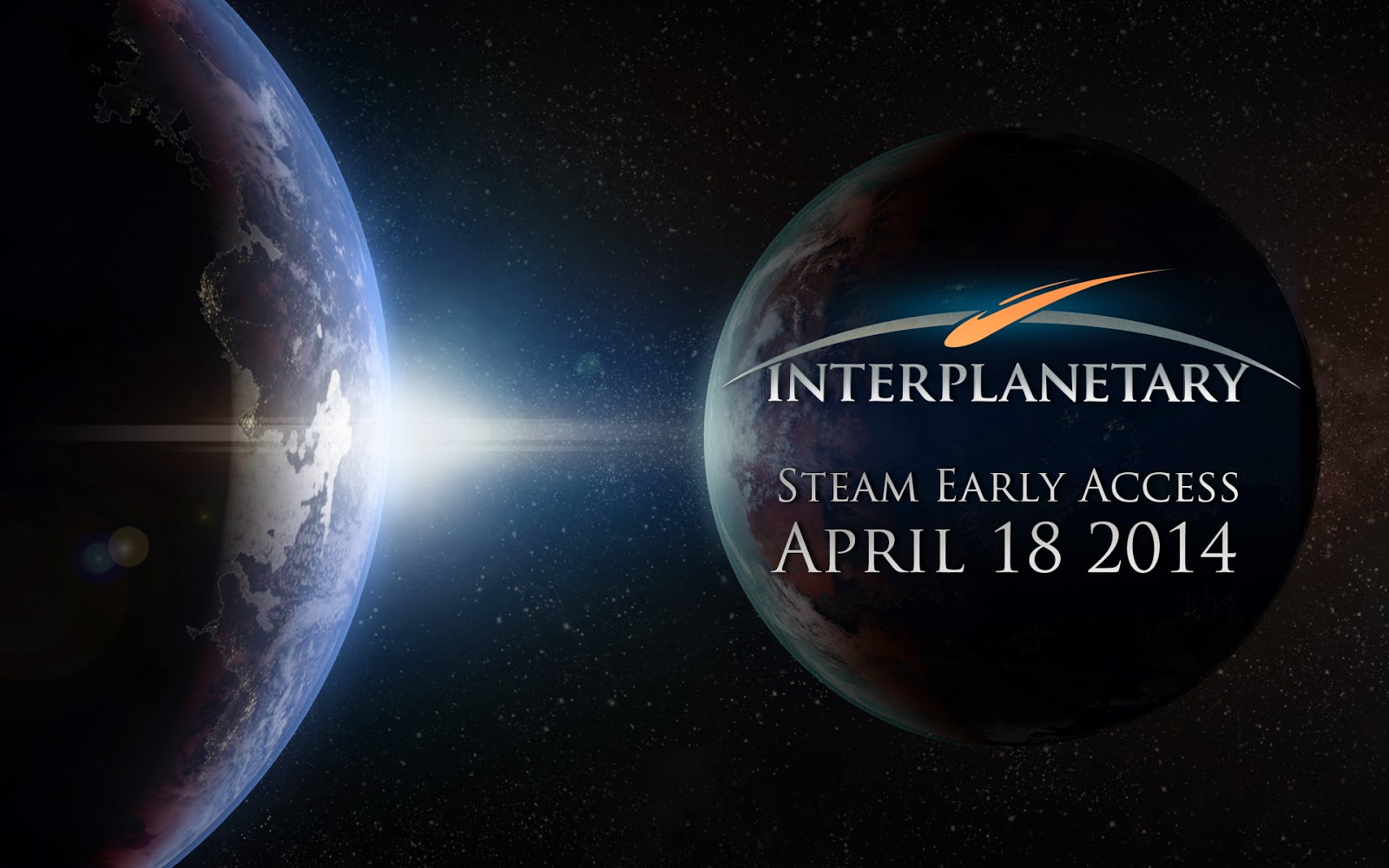 Hop onto www.interplanetarygame.com and join our mailing list for timely updates.
Posted by Team Jolly Roger at 5:08 AM