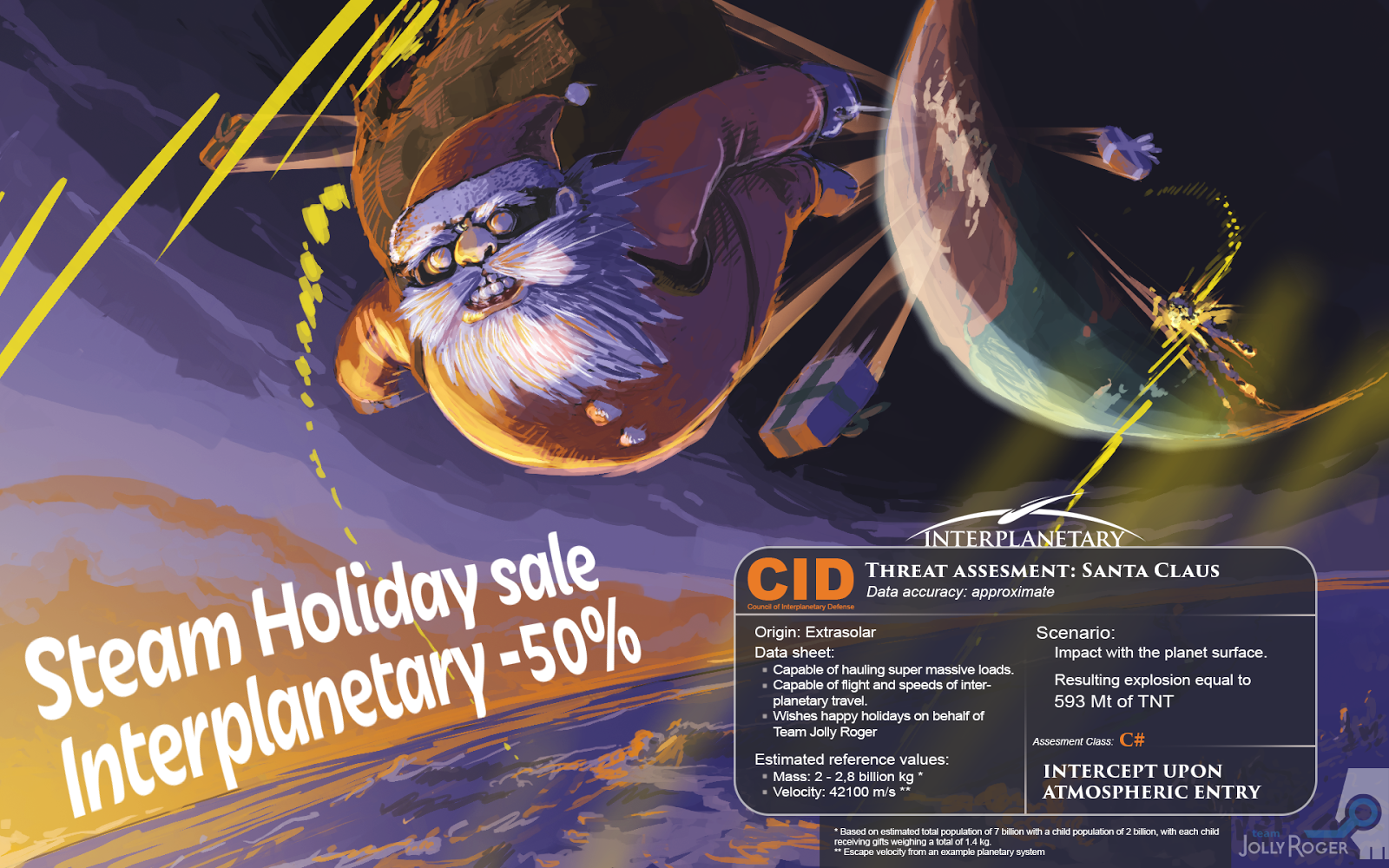 Posted by Team Jolly Roger at 8:54 AM