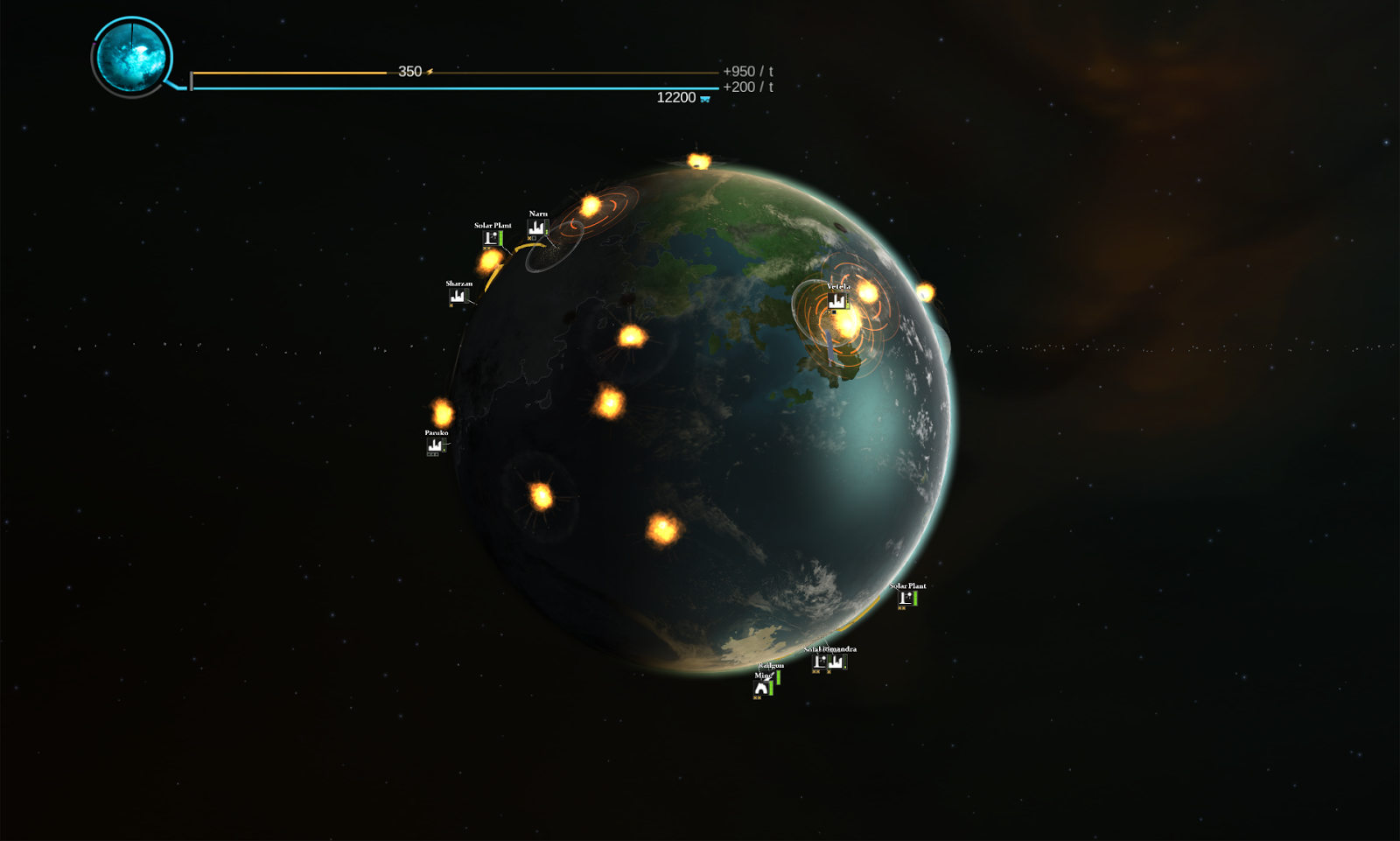 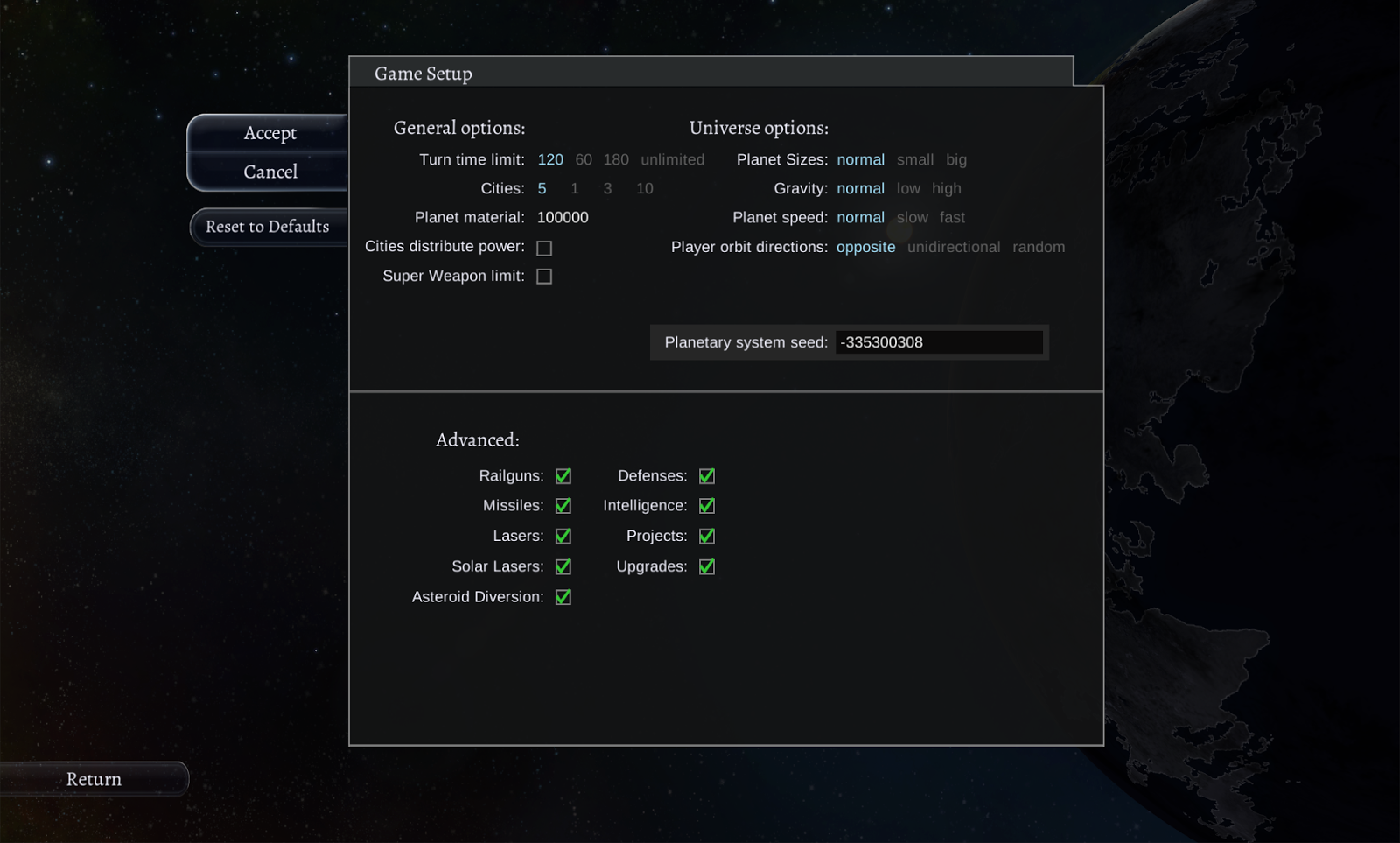 Anyway, this is where we are, at the moment. We'll be making a proper release date and feature announcement sometime closer to the date. Look forward to it!
Posted by Team Jolly Roger at 9:46 AM