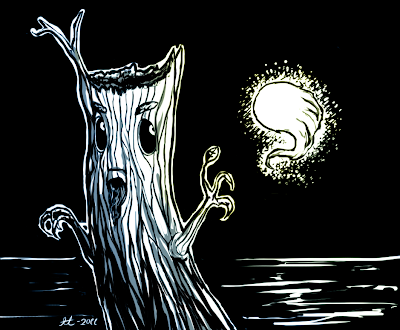 ...and if people like our game enough, there will be more than one world to explore! :D
Posted by Niklas Saari at 5:34 AM