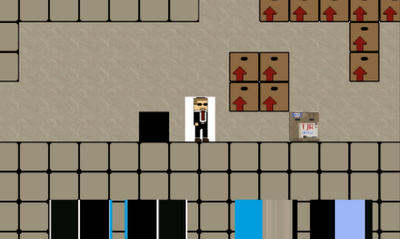 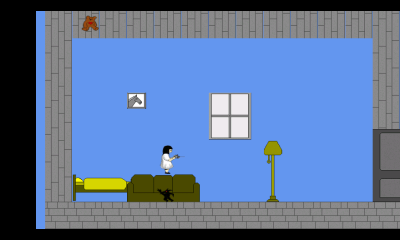 So thank you KSAO, we hope to see you again! More about Dr. Globdor in the coming week.
Posted by Team Jolly Roger at 4:53 AM