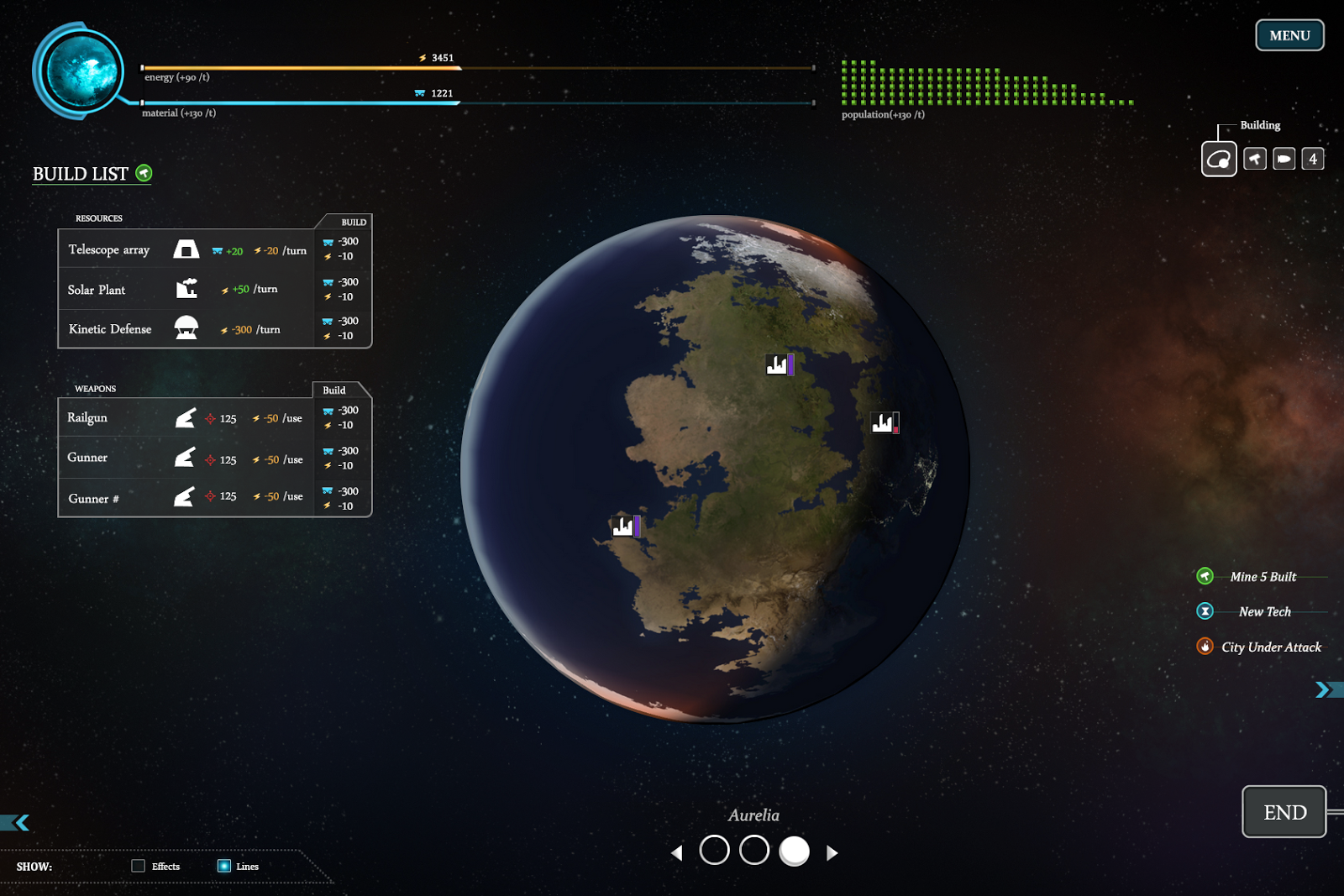 Posted by Tarita Tammela at 4:36 AM