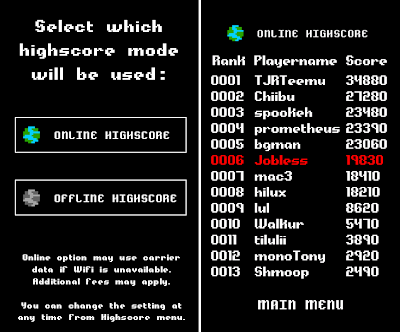 Last week we finalized our newest addition to WP7 catalogue, which should be though the  certification process this week with any luck. More on that later!
Posted by Team Jolly Roger at 5:05 AM